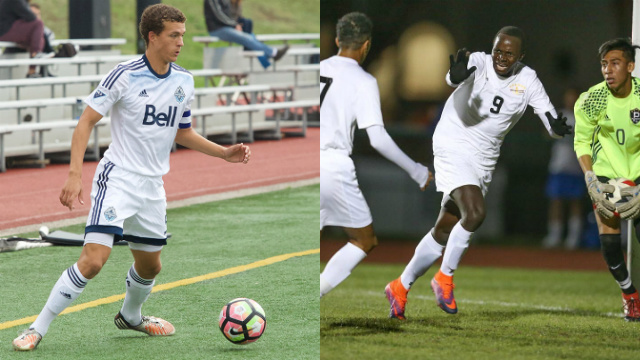 Recruiting news continues to leave a lasting impact on the 2017 men’s Division I recruiting class rankings, as news of transfers, late commitments and pro signings continue to trickle in for this fall.

A few programs recently made splashy additions, though they remain unofficial for now. Michigan’s commitment of Joel Harrison boosted it into the Top 10, and Pittsburgh moved into the rankings with the commitment of a Montverde star.

While overall changes are minimal – and the top-ranked team remains intact – there is plenty to note as spring nears and work continues for programs around the country.

Below are the March rankings for the men’s class of 2017, expanding to cover 25 programs.

While the Cardinal may have lost Alex Rose – who flipped his commitment to UNC – the national champions still look on track to have the No. 1 ranked class. Nine players have signed NLIs, with all nine ranked in the Top 150. Pro opportunities could still impact Stanford, though it’s shaping up to be quite the haul.