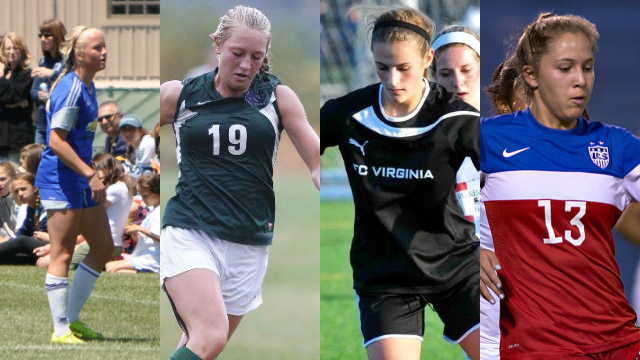 With the 2016 women’s season in the book, the clock is ticking towards Signing Day in February.

Tremendous talent is heading to the college ranks in 2017, though it will become official early next year.

Below are the latest Top 10 recruiting rankings, based off of reported commitments submitted to this point.

With the best player in the class of 2017 in Ashley Sanchez, UCLA remains on the inside track for a second straight No. 1 ranking. Stanford is closing quickly, though the combination of this group along with Mallory Pugh and Marley Canales should make the Bruins title contenders.