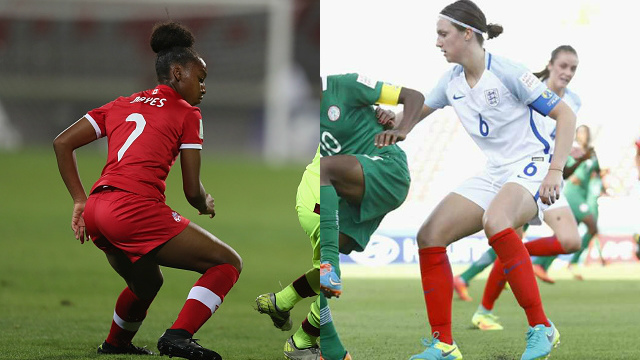 Official recruiting class announcements continue to be released by Division I women's soccer programs, though there are still some big programs that are still to come.

While changes are minimal to the latest 2017 Girls Recruiting Class Rankings, the one program climbed up in the Top 10, while the rankings themselves expand to 25.

The Cardinal have managed to secure all eight of its committed player from the top 150 rankings, including three of the top five ranked players. If lacking a dominant goal scorer last fall was a big miss, this year’s group answers that with the additions of Kuhlmann, Macario and Haley.

While the Bruins add the best prospect in the class in Sanchez, defensive depth should get a nice boost with Faulknor and Rodriguez joining the fold.

A mammoth class for the Golden Bears, a dominant in-state class is highlighted by three De Anza Force stars (Deza, Smith and Gifford), also getting a nice boost from two internationals from New Zealand and Sweden.