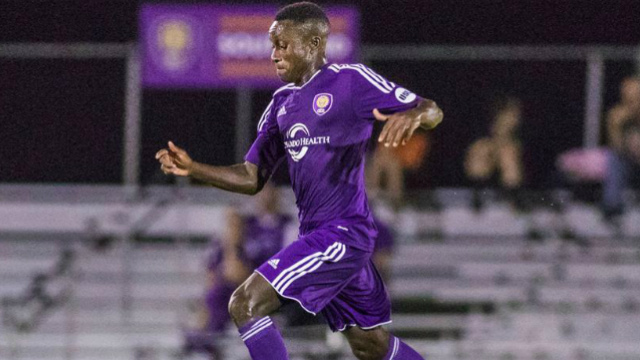 The next group of top prospects in MLS all hail from a variety of backgrounds: some played college soccer, others signed in high school and one young striker is hoping to bring his international success to the league.

For most of the players below, 2017 won’t provide all the answers; rather it will be another step towards determining just how long a player might stick around in professional soccer.

Often dubbed as the next Wil Trapp, Swanson’s entering his third season with the Crew, and it’s a potentially decisive one at that. Since he signed a deal back in October 2014, Swanson has made one appearance for the Crew in MLS, that coming last year with a 16 minute cameo off the bench. Swanson’s a bit of a mystery at the moment, though that could be shifting as he’s reportedly going out on loan to the Pittsburgh Riverhounds. That’s where he spent five games last season, though he could only muster 179 minutes of USL action because of injury issues. That makes 2017 extremely decisive as Swanson turns 20, and a reminder of the inexactitude of the MLS development path.