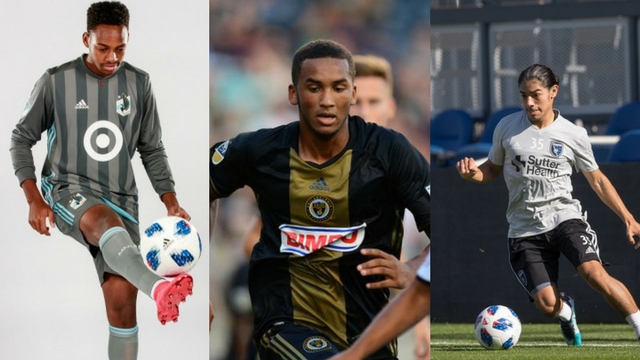 Down to the second to last list of top prospects, with the 2018 MLS season almost here.

The latest round of players features some of the up-and-comers in the Pacific Northwest, a pair of 15-year-old signees and the No. 1 overall pick in the 2018 MLS Draft.

A shift back to a winger role seems to be on the cards for Wingo, who saw minutes there during preseason, capping it off with a spectacular finish in a friendly against Sacramento Republic. He made 11 appearances in MLS last year for the Sounders, all off the bench, accumulating 132 minutes. Wingo benefited from Sounders 2 as well, getting into 12 USL games where he scored twice and added an assist. He faces stiff competition for playing time once again, and has shown the ability to be dynamic with possession and has the look of someone that can stick at an MLS level. How much he can impact games offensively and contribute in wide spaces without the ball will set how much playing time he receives in the league this season.