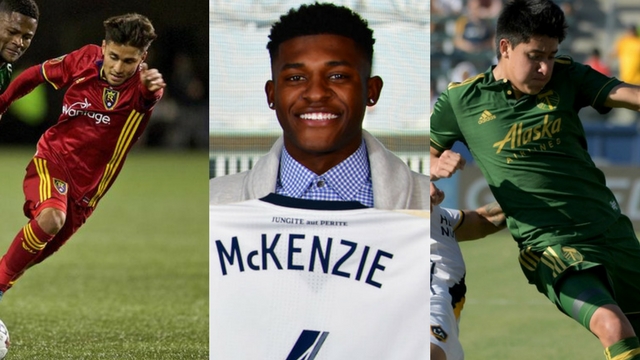 While NCAA honors have remained elusive in the NCAA Tournament (with Stanford to thank), the ACC power has recently elevated itself back into the conversation as a premier proving ground for churning out MLS talent.

Two of their most recent stars check in to the latest round of MLS prospects, with Nos. 21-30 available below. One MLS team also happens to dominate this particular chunk of the list.

Need a refresher on the criteria? Get it here.

Part of Real Salt Lake’s youth movement, Jose Hernandez was one of the new Homegrown signings from last year that failed to make a dent on the field. He logged just 160 minutes for RSL, going back and forth to get minutes with the Monarchs in the USL. The playmaking midfielder remains a promising prospect, though like others on the list, he needs to turn the flashes of what he’s shown into consistent, regular performances that force Mike Petke’s hand. A technical player with a clean touch, this upcoming season is a big year. Even if Hernandez doesn’t take a huge step forward, if he can make an impression more often and earn an uptick in minutes, it will be a great sign.