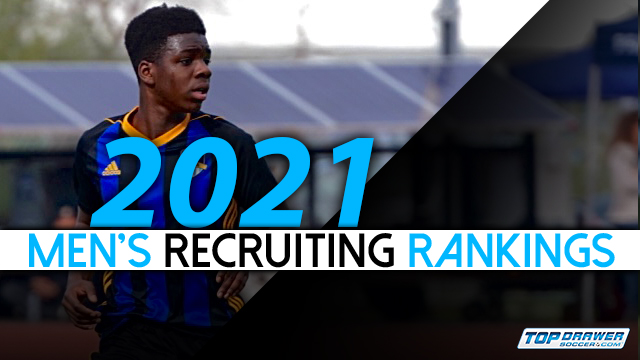 The latest update to the men’s Division I recruiting rankings is out today for April.

Changes are scattered up and down the rankings, although nothing major at the top. Georgetown announced the addition of a quality class since the most recent update, adding a surprise, potentially elite midfielder from an academy in Mexico. Virginia Tech lost one of their top recruits to a pro contract in the USL Championship.

Below is the latest look at the Top 30 recruiting class rankings for the class of 2021.

Wake Forest takes over at No. 1 after UNC lost Edelman to a pro contract. Wake’s class includes five players in the Top 150 rankings, while also adding in other players on a gap year. That includes Kennedy and Fessler, as the latter is already playing, while Mancilla and Shihab are notable international additions.

Portland is knocking on the door at the top spot, having added Homer and Kato since the last rankings update. Can this new group continue to push Portland towards the top of the conference or national scene?

It’s a tremendous class committed for the ACC side, which receives a much-needed high level of talent injection. The Tar Heels have had an up-and-down 2020-21 season, and it will be interesting to see if players from this group are trusted in the fall.