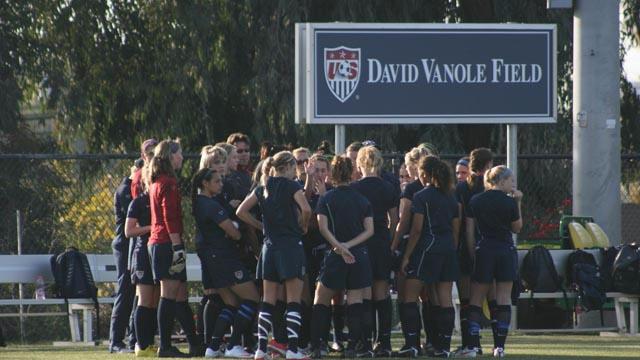 The United States U14 Girls National Team will gather for a week-long training camp at the Home Depot Center in Carson, California. The 35-player camp will run from September 18th to the 25th and will be led by former U.S. international Michelle French instead of coach Mike Dickey who had to excuse himself due to schedule conflicts.

The pool of players was created from this summer’s U14 Girls National Identification Camp in Portland, Oregon, meaning this is the first bona fide Youth National Team training camp for the participants. 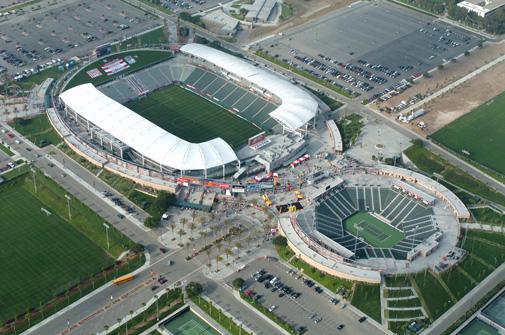 “These girls that are going to the camp are all from 1996, and even though the 2012 U17 team players will be from 1995, these girls do have a chance of getting into the team,” said Heifetz. “It should be one of their goals, but some don’t have any idea, so the training camp is a start to educating them on the program.”

The camp has programmed several scrimmages throughout the week. On Monday, the girls will be facing two Southern California club teams, Real So Cal and South Bay Force. Later in the week, the camp will again play two evening scrimmages against ODP teams and will conclude with an intra-squad scrimmage on Friday.