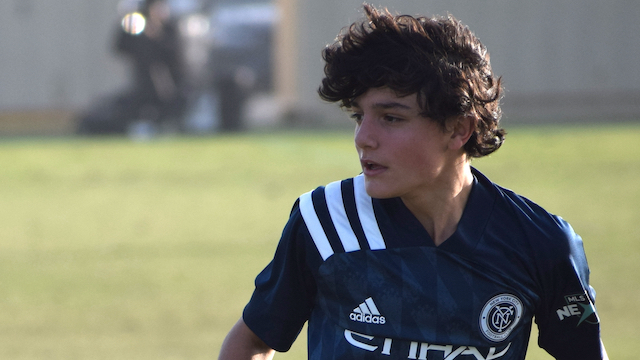 The MLS Preseason is kicking off this week with the various franchises heading to warm destinations to prepare for the season. As part of the run up to the kick off of the new campaign, some clubs utilize the preseason to see which academy players can hang with the professionals (or because they need to round out the numbers on the roster during the international window).

The preseason training has been an important step in the development for youth players as it can be the first test against professionals for some of the prospects. Preseason rosters have been slowly released over the course of the last week.

Take a look at the clubs that have released their preseason rosters so far and which academy players were included on the roster. This list will be updated continuously.