Academy players to watch in USL 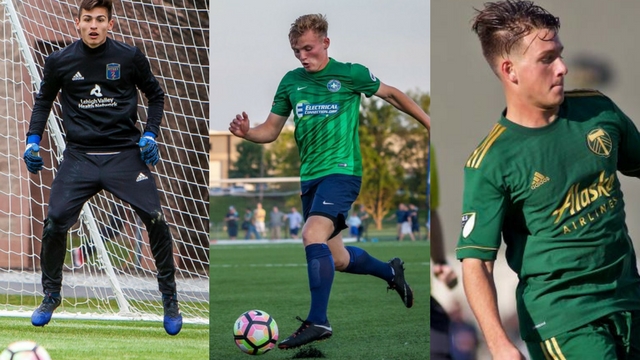 With the 2018 USL season set to begin this weekend, the league is where young talent in North America gets a chance to shine – sooner rather than later.

One of the advantages of several organizations at the top of a setup that includes an academy is the chance for some players to get pro minutes in their teens, while retaining their amateur status for college.

Several players around North American should get the chance to play on amateur deals this season. Here are some players to keep an eye on in 2018.

The Clemson recruit is an imposing shot-stopper who has excelled in the Development Academy. Marks’ role for the spring and summer will be interesting. Considering he’s heading to college in the fall, he’s likely on the roster as a cost-saving measure – getting the chance to train and compete in practice, but behind Austin Guerrero and Alex Tambakis on the depth chart. Regardless if he gets USL minutes or not, he is a player to watch.