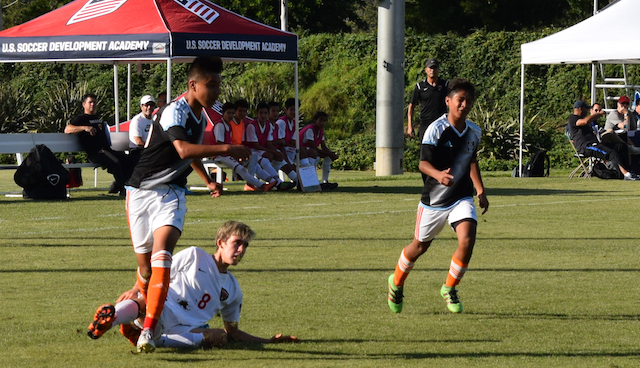 The West Region featured some of the hotbeds of youth soccer in Southern California, the Bay Area, and the Pacific Northwest. With the younger Development Academy teams in attendance, the Showcase was a peak into the future of the clubs as well as some hopefuls for the youth national team.

TopDrawerSoccer was on hand for the event. Below is the best XI from the combined age groups from the 2016 West Region Development Academy U13/U14 Showcase.