Analysis of the U.S. U20 MNT Player Pool 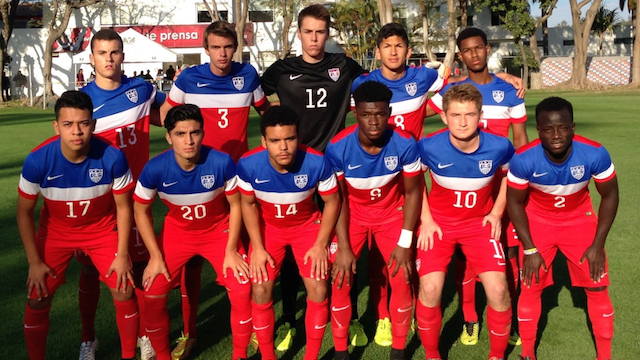 The U.S. U20 Men’s National Team is in the initial stages of the evaluation process for the 2017 World Cup cycle. On paper, this could be the most talented team that the U.S. has ever assembled in this age group. International youth standouts Gedion Zelalem, Christian Pulisic, and Cameron Carter-Vickers are all eligible for this team. All three have already made appearances with the full national team and Pulisic is with the group this summer for the Copa America, so the availability for them is in question.

However, there is a second level of standouts that still make this group equally as exciting with Tommy Redding (Orlando City), Mukwelle Akale (Villarreal CF), Brooks Lennon (Liverpool), and Kyle Scott (Chelsea) all in the mix. Through the first four events during this cycle, all of them have appeared in at least one event.

The quartet is among the 58 players who have been called into the team so far. TopDrawerSoccer takes a look at the player pool at this point and where the team is headed in the future.