Memphis was looking to achieve depth; California brought in talent to help defend its Pac-10 title and Long Island(m) and New Mexico are both trying to climb their own conferences.

“We picked up positions we felt we needed to and we have a young group coming back as well felt needed more depth and competiton in places and that’s been identified in this class. 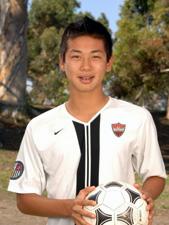