Assessing the USYNT challenges in 2013 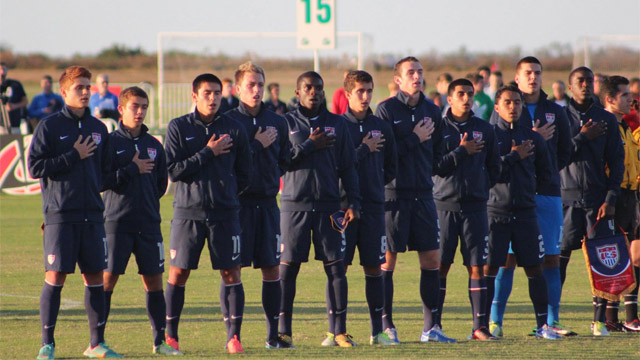 The upcoming year is one of serious intrigue for fans of the U.S. men’s national team. The final round of World Cup qualification is on the docket for the MNT, with all eyes on Brazil in 2014.

However, 2013 also presents a challenge for the U20 and U17 men’s national teams as well, as the U.S. looks to erase past disappointment for its U20 program, and to perhaps forge new ground for the U17s. The U.S. women’s teams both enjoyed fairly successful campaigns, including a World Cup win for the women’s U20s.

Either way, it’s no easy task, and 2013 is set to be a big year for U.S. Soccer. Here’s a look at the challenges that lies ahead for the two youth MNT programs aiming for World Cups: