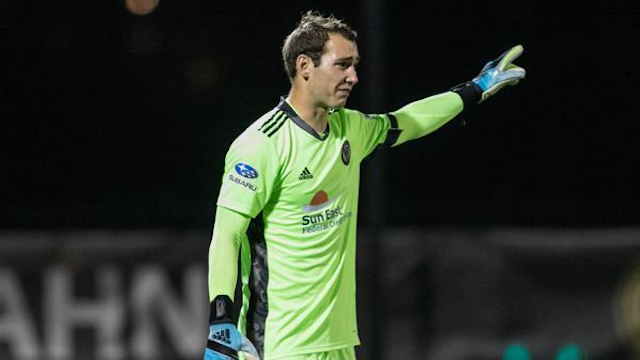 Following a look at the best clubs at assisting players onto the major programs at the Division I level on the women’s side, TopDrawerSoccer takes a look at the counterparts on the men’s side of the game.

We took the same approach to determine the most successful clubs. The conferences used on the men’s side were: Atlantic Coast Conference, Pac-12, Big Ten, Big East, and American Athletic Conference. All five of those conferences received at least three bids to the NCAA Tournament in 2019 and had at least two teams advance to the Round of 16 in the tournament.

All of the commitment data was pulled from official releases on school websites as well as on social media. For the dozen or so programs without any word about 2021 commitments, the verbal commitments listed on the TopDrawerSoccer site were used for the respective school.

Compared to women’s college soccer, the sample size was much smaller in the men’s game. There were only 156 players committed to programs at those five conferences with only 92 clubs represented.

Determining the club for each player was even more difficult on the boys side of this list. For the vast majority, the club listed for each player on the official school release was used in this data. In the rare instance that two clubs were listed, the most recent club that a player played for was selected for the list.

This approach punished Solar SC, which had at multiple players (Bailey Sparks, Joshua Ramsey, etc.) move onto USL academy contracts in 2020 and thus were not listed as Solar players even though they spent the majority of their youth club career with the Dallas area club. Shattuck-Saint Mary’s and PDA also had multiple players leave their clubs in the last year and end up being listed for another club on these rankings which caused the clubs to slip down in the rankings.

Update (Jan. 7): Baltimore Armour moves into the top spot with eight commitments after a couple of new additions were added to the database.

The full list can be viewed on this google sheet, and will be updated when more classes are announced.