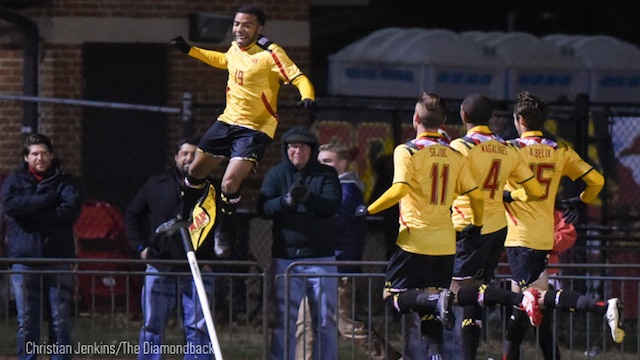 The MLS academy system in the U.S. is still finding its footing, language you hear frequently both from administrators from within and observers from without.

That does not, however, mean there isn’t talent shooting through the pipeline worth getting reasonably excited about.

The Development Academy is now nine years old, a reasonable enough amount of time to begin turning the wheel on a new generation of players. Each academy approaches development in its own way - some for better, some for worse - but all 21 MLS clubs with established academy setups in the DA have young talent to get fired up about. This series will codify those players and drop them on your doorstep.

Today begins a four-part series examining each MLS academy setup and pulling the most promising unsigned Homegrown prospect out for examination. In the meantime, we’ll take a broad view of each academy as a whole viewed through the prism of its best prospect and see what we find. Some academies get high marks after operating for less than a year. Others are falling down after opening shop nearly a decade ago.

MLS development is a mixed bag. Here’s a look inside.