Big Decisions ahead for U17 WNT 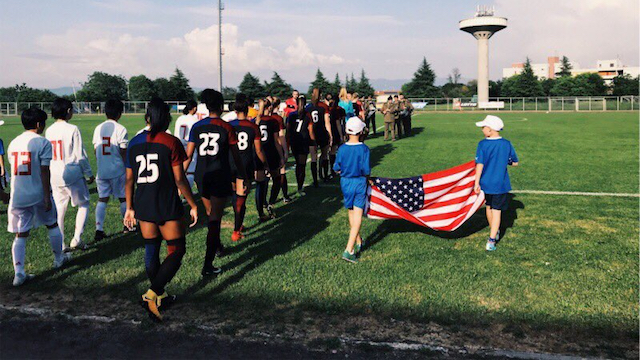 On Wednesday, the U.S. U17 Women’s National Team kicked off the final event before the 2018 U17 World Cup in November in Uruguay. The USA team took on Mexico as part of a four-team international tournament in Florida. England and Colombia are also taking part in the event.

USA U17 WNT head coach Mark Carr brought in 26 player for the tournament. The press release stated that the World Cup roster of 21 “will likely come from this group.” Perhaps that is not a surprise, but there were some eyebrows raised for who Carr brought into this event.