As if the ACC wasn’t stacked enough, Duke is trying to raise the competitive bar. We start our Signing Day analysis in Durham, North Carolina.

Two Top 100 prospects are featured in this crop in Alaska’s Cobb (No. 62), a crafty striker with national team on her resume, along with Trees (No. 97) who is a flat out winner. 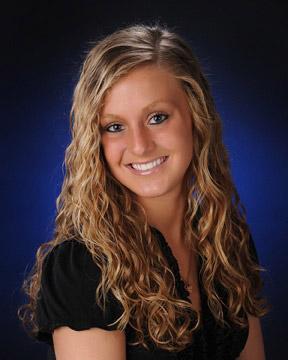 Signings: Taylor Cummings (Richmond Strikers), Kahli Hale (CASA), Autumn Oakes (Ohio Elite), Katie Rust (Ohio Elite), Devon Tabata (Ohio Premier ECNL)
Skinny: The Dukes have recruited players from some really quality clubs, which is a positive for them. Oakes and Rust were teammates for Ohio Elite and Tabata has experience playing against top level competition from her time in the ECNL. Cummings is a versatile back who has a lot of potential.

Signings: Jordan Bergeson (Arizona Sting), Mary Bowen (Arizona Rush), Diane Buzzard (Scottsdale Blackhawks), Mary Harrah (Carlsbad Elite), Victoria Havas (Internationals), Jordan Post (Rapid City Rushmore Club), Emily Roth (So Cal Blues), Malia Tano (So Cal Blues), Kelly Whelan (So Cal Blues)
Skinny: A trio of So Cal Blues will assist the Lumberjacks in Whelan, Tano and Roth, who all know a little something about winning from their time with the decorated club. It’s a defender-heavy class with Bergeson, Buzzard, Roth and Tano all slated for the backline and Bowen capable of playing back there.