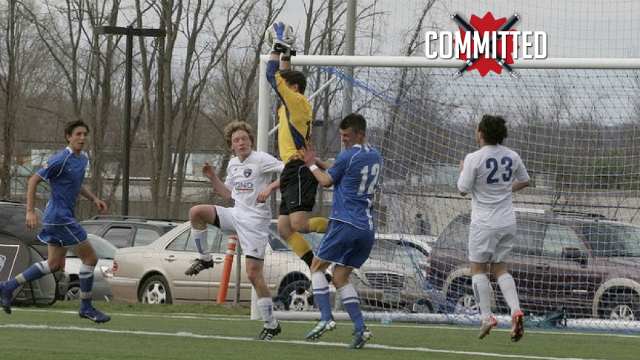 A shot-stopper in the Development Academy, Will Steiner’s visit to Villanova left a significant impression on him. 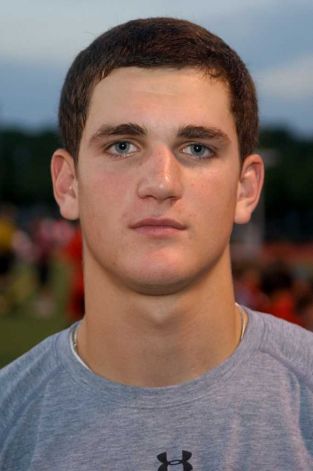 The bond he sensed between head coach Tom Carlin and the rest of the staff and team was profound enough that it helped him make the decision to commit to play there in the fall of 2013.

“The thing that attracted me to Villanova the most is the closeness of the team and the coaching staff,” Steiner wrote TopDrawerSoccer.com in an email. “When I visited Villanova, I could definitely tell that all the players loved being around each other, and that they had a great relationship with the coaching staff.

Along with that, Steiner has seen the list of recent players to commit to the program and thinks that he could be part of big things when he finally gets there.

“It is a very exciting time to be part of the Villanova soccer program, as they have a significant number of young players on the team, and strong recruiting classes coming in, coming off of a Big East Semifinals season,” he said.

While he’s going to wait a year to being his career, Steiner is already looking forward to the challenge of the next level.

“It will be a great opportunity for me to play with some really good players in one of the best conferences in the country,” he said. “It’s always going to be a big adjustment going into a college athletic program, and I am just excited to have the opportunity to grow as a player and hopefully find a lot of success with the Villanova team.”

The goalkeeper for McLean Youth Soccer saw plenty that he liked from Andrulis’ long commitment to the team.

“What appealed to me the most about the soccer program at George Mason are the coaches and players on the team,” Fish wrote TopDrawerSoccer.com in an email. “The head coach has been there a long time and has a lot invested in the program. He has great assistant coaches and they work with the players and help them improve.”

His commitment also means that he won’t be too far from his Northern Virginia home, so friends and family can come out to watch when they have the time.

But it was more than just proximity to home being the plus – O’Hara, the top assistant, also serves as the goalkeeper coach.

“The fact that the lead assistant is also the keeper coach is great,” Fish said. “I have played with several of the players on the team and I am excited to join them and do my best to help the program win.”