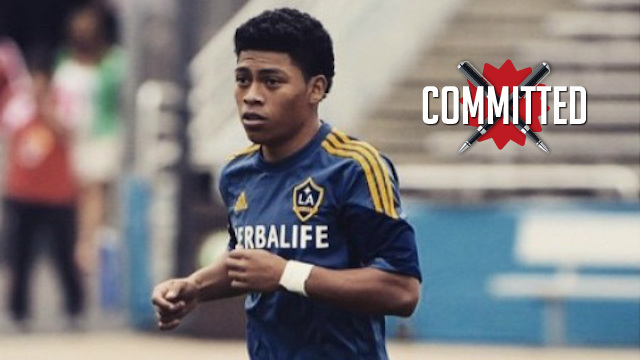 When UCLA associate head coach Nick Carlin-Voigt landed the head coach position at Portland, the only question was when he would nab his first recruit from Southern California. It did not take long as Carlin-Voigt secured the commitment of Rey Ortiz just before National Signing Day this year, which was merely days after he had taken over the top job with the Pilots.

Ortiz, a talented attacking player for the LA Galaxy Academy, was part of the 2015 graduating class and originally a verbal commitment to California(m). However, Ortiz needed to take additional classes before getting into California, which allowed him an additional year with the LA Galaxy Academy and also the opportunity to assess other options for the next step in his playing career.