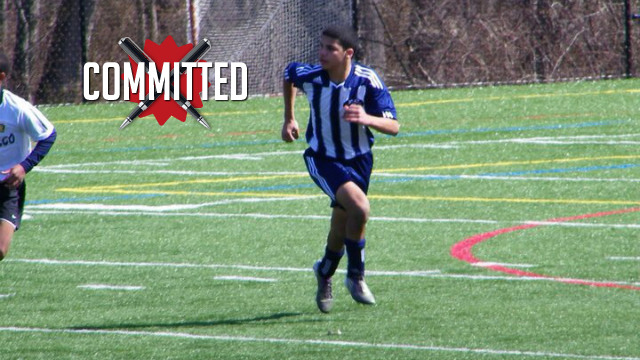 The combination of location and academic opportunity combined to sway Brandon Curtis’ commitment to Marist, a program in upstate New York.

“After visiting many schools I felt that Marist offered an opportunity to get a very good education at a school that has a very low acceptance rate,” Curtis told TopDrawerSoccer.com. “The Marist campus overlooks the Hudson River and is beautiful year round. So when I am not playing soccer I will be able to enjoy the campus.” 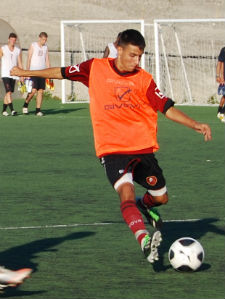 Head coach Matt Viggiano has helped the MAAC program makes strides of late, and he made a convincing pitch for Curtis to join the squad.

“Coach Viggiano really made me feel welcomed and showed me their commitment to continue to grow the program,” he said. “What I liked most about Marist is everybody has the chance the start. I'm not going there and waiting until my junior year to start playing.”

From a school perspective, Curtis also felt comfortable with the surrounding area.

“I liked the class sizes of Marist a lot, I'm not going to be overwhelmed in huge classes,” he said. “The campus life is great at Marist and I felt like it was the right place to be after my visits.”

A midfielder who can slot anywhere in the middle of the field, local connections helped drive Matthew Giaconelli’s interest in making his commitment to a DII program.

“I have been attending Adelphi soccer camps, clinics, and games since I was young,” he told TopDrawerSoccer.com. “I like their style of play and coaching staff. I also like the University's campus and what the school can offer me academically as far as an education.”

There are different things to consider when thinking about attending and playing for a school as compared to just being a fan, though Giaconelli was impressed by the school’s soccer team.

“I like that the program is competitive and the players work hard,” he said. “They seem to have good team unity.”

Giaconelli also cited the school’s academic opportunities, as they have a great business program, his planned field of study.

Goalkeeper Joshua Weiss (Massapequa SC) committed to Siena College for the class of 2014.

Forward Ryan Sierakowski (Sockers FC) committed to Michigan State for the class of 2015.

Forward DeAndre Robinson (Concorde Fire SC) committed to UAB for the class of 2014.