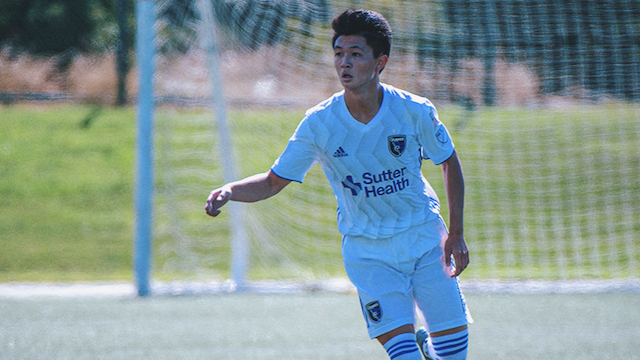 The Boys Development Academy Winter Cup wrapped up last week from the Premier Sports Campus in Bradenton, Florida. TopDrawerSoccer was on hand for some of the games throughout the event. Check out the content from the event.

The conclusion of the Winter Cup also decided which eight teams from each age group would advance to the Spring Cup and have a shot at claiming the inaugural crown in the new competition. Montreal Impact and Philadelphia Union were the only academies to advance a team in both age groups. De Anza Force and Empire United were the only non-MLS academies to win their groups in the U18/19 age group. Sockers FC was the only non-MLS academy to win their group in the U16/17 age group. Check out the full list of teams that advanced to the Spring Cup below.

With so many games taking place at the same time, TopDrawerSoccer did not get a chance to see every player. Below is a list of the players recommended for their performances during the DA Winter Cup and Showcase. If you would like to recommend a player for the standouts list, please email rankings@topdrawersoccer.com.