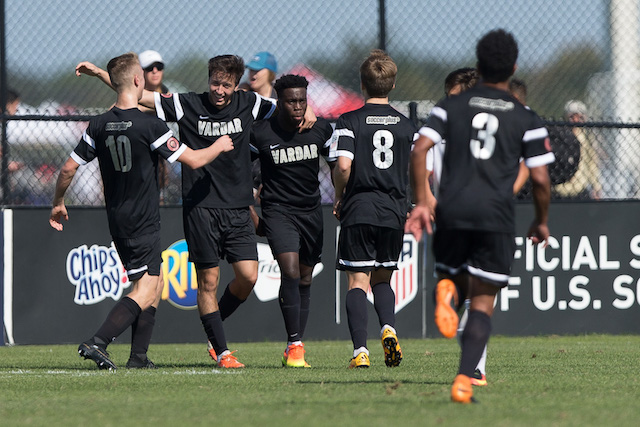 The yearly event is also a reflection of where the league is at and where it is headed in the near and distant future. This year’s Showcase features Toronto FC, which is a new addition to the proceedings. Outside of the Canadian MLS franchise’s appearance in the marquee scouting event, there are plenty of players and teams to watch from the games in Florida.