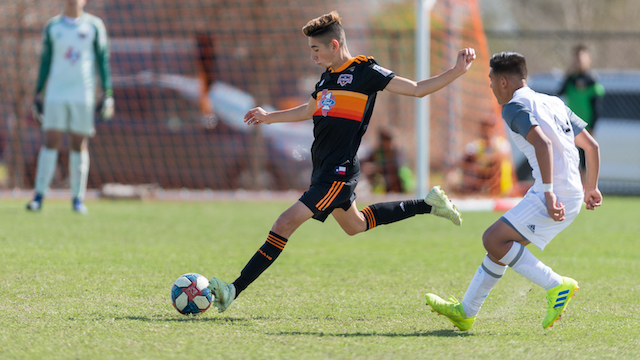 The next U.S. Soccer Youth National Team Regional Identification Center event will be held in Dallas, Texas on April 27. The afternoon session from the YNT identification event will feature the 2004 and 2005 age groups (as well as a 2003). The 2006/2007 age groups will be in action during the morning session.