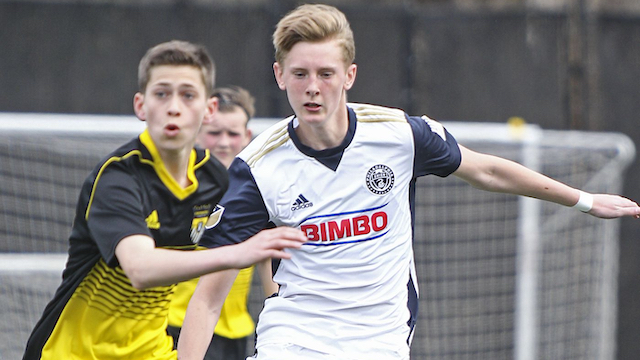 U.S. Soccer hosted a YNT Regional Identification Center in Philadelphia on April 14. U.S. Soccer had 60 players initially called into the one-day camp, which is used as a scouting platform for the Youth National Teams. The player were identified by Youth National Team scouts for the opportunity to train and play against the best talent in the area.

The aforementioned Quinn Sullivan’s younger brother Cavan Sullivan is on the roster for the 2006/2007 age group, which is especially noteworthy considering he was born in 2009.

U.S. Soccer is upholding the highest standards for player and coach safety during these Talent Identification events. Parent and spectator attendance is strictly prohibited.