Breaking down the U17 WNT Concacaf roster 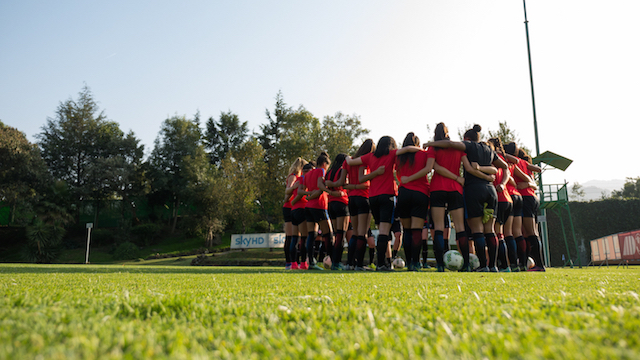 The U.S. U17 Women’s National Team is headed to Nicaragua in late April with hopes of winning the 2018 Concacaf U17 Championship and claiming a spot at the 2018 U17 World Cup. Head coach Mark Carr revealed his 20-player roster on Wednesday, which included many of the familiar faces from that past year for the 2001/2002 age groups.

Over the course of 11 camps all over the globe, Carr and his coaching staff looked at 58 players as he scoured the country to find the best group for international success. Carr’s diligence in scouting left some tough decisions prior to the Concacaf Championship.

TopDrawerSoccer breaks down the roster below. Check back on the site closer to the first game against Costa Rica on April 20 for a preview and prediction of the tournament.