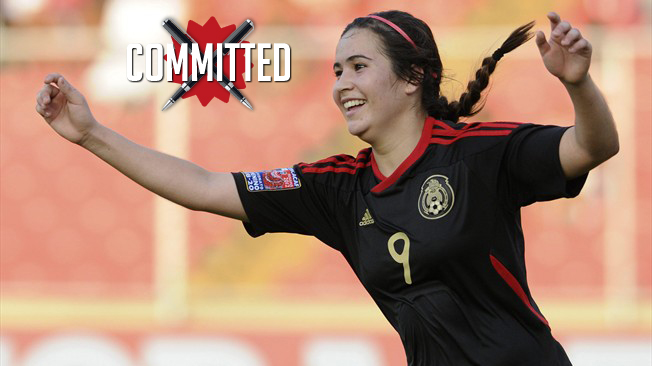 Reason: Simply put, Samarzich has close ties to the Trojans. You may have heard of Green Bay linebacker Clay Matthews – well, he’s a close family friend of the Samarzichs, and his stellar career (and now current success in the NFL) always resonated with Tanya.

The Trojans were also one of the first programs to latch onto her after she made a name for herself while playing for Mexico’s U17 WNT at the age of 15. According to Tanya’s parents, more than 50 schools lined up for her services but USC had long locked up her heart.

Tanya is a special talent with unique experience. A dynamic attacker who is equally dangerous with both feet, she will spend the next three months traveling with the Mexico National U20 squad as it prepares for the 2012 FIFA World Cup to be held in Japan. 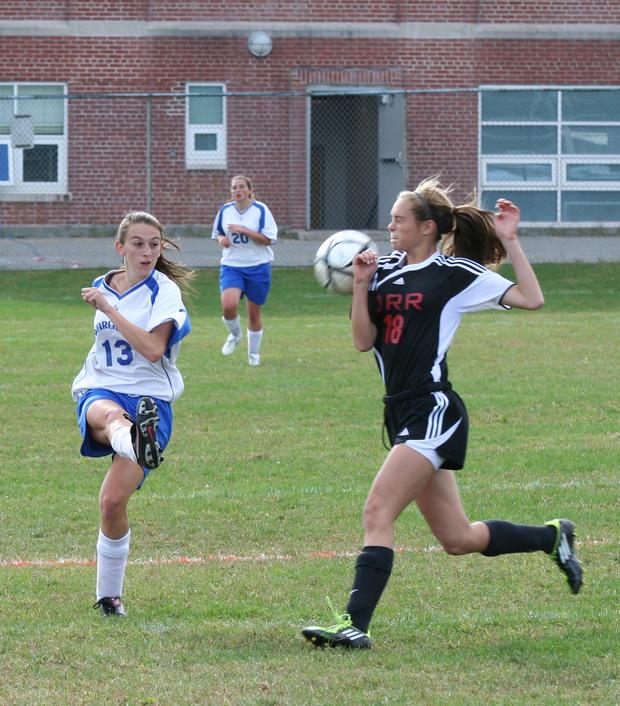 Reason: “I picked Saint Louis over Arkansas, Indiana State, and Iowa State because I believe in the ability and vision that new coaches Kat Mertz and Katie Shields have as they start to rebuild this program in a city and at a school that has such a deep and rich soccer history. It is my goal, and their commitment, to bring SLU back to the national prominence it once enjoyed.”

Stuteville, a goalkeeper, was drawn to the fact that both Mertz and Shields are former keepers themselves. She’s a multiple Missouri State Cup champion and led her KCFC ECNL squad to a national flight title last season.

Reason: “I like the direction of the program and the opportunity to get quality playing time as a freshman. Also, I want to major in biology and ISU has a great science program.”

Johnson brings great physicality and toughness to the pitch. She can play multiple positions, though feels she’s best at center back, and is tough to beat in the air.

Reason: “I wanted to attend a smaller school and after visiting the Whittier campus I felt at home there. I really like the coaches and feel that the team is moving in the right direction.”

Though Stanford admits that the recruiting process was not something she relished, she’s pleased with the end result.

“I basically avoided the process,” she said. “But I still ended up in a place I’m very happy with.”

Megan FitzGerald (Yankee United Blaze) has verbally committed to Fordham for the 2013 season.

Zoe Higgins (Oregon Rush) has verbally committed to Oregon for the 2014 season.

Victoria Rodriguez (Tustin United) has verbally committed to Wagner College for the 2013 season.

Emily Kuefler (FC Stars of Massachusetts) has verbally committed to Villanova for the 2014 season.

Gwen Neuhaus (Prince William SI) has signed to Rochester Institute of Technology for the 2012 season.

Nancy Bricht (Platinum NM) has signed to Southern Utah for the 2012 season.

Meghan Jayes (Freedom SC) has verbally committed to California (PA) for the 2013 season.

Zachary Zwiesler has verbally committed to Wright State for the 2013 season.

Will Mims (DFW Tejanos) has signed to Dallas Baptist for the 2012 season.

Marc Greenblatt (FC Greater Boston) has verbally committed to Northeastern for the 2013 season.

Zachary Xavier Ward has signed to Thomas College for the 212 season.