Debuts aplenty at the MLS is Back tourney 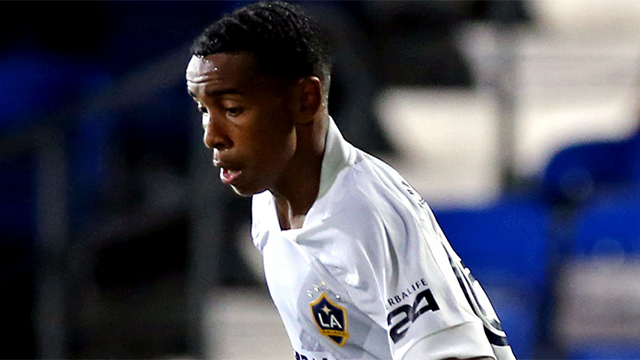 It’s unclear just how long the MLS is Back tournament may last. With case counts rising in Florida and FC Dallas and Nashville out the door, the games are going on.

And for some teams, they are using the chance to see how youngster can do.

Through the first week of games, a handful of players have made their debut at the tournament. Cameron Dunbar earned a start for the Galaxy, and acquitted himself well in a 2-1 loss against the Portland Timbers this past Monday.

Running away with a comfortable 4-0 win, Columbus Crew SC subbed Sebastian Berhalter and Aidan Morris into the game with about 15 minutes left against FC Cincinnati.

Through the first week of the tournament, younger players are getting a chance. Here’s a rundown of some of the other big moments for young, domestic talent from the opening round of games.