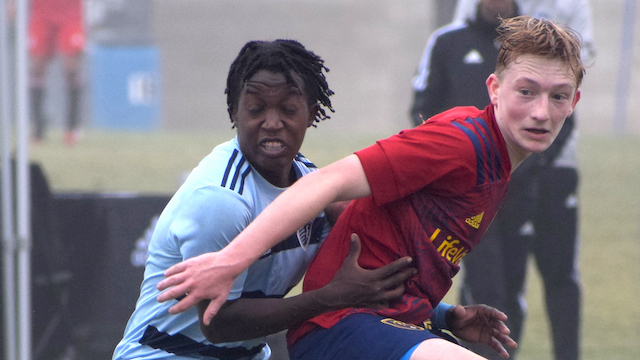 The U.S. U17 Men’s National Team kicks off camp in Florida on Tuesday. This is the second camp for head coach Gonzalo Segares with the 2006/2007 age group. After calling in 36 players in October for camp, the coach brought in only 26 players for this seven-day training in Florida.

Segares chatted with American Soccer Now last week about the age group, this camp, and his ambitions as a coach. Segares’ response about positional depth was among the noteworthy parts of the interview. The coach was a bit elusive with an answer, which is fair considering how early in the process this is for both the coaches and the players.

With the World Cup for this age group still a year away, there will be a lot of player movement between these camps and the team that gets put under the microscope when the regional championship starts.

The smaller roster for this event does reveal some preferences that coach has for players in the carryover from camp to camp. It also might reveal a bit about the U.S. Soccer depth chart for the 06/07 age groups.

I take a guess at what the depth chart might look like based on these first two camps.