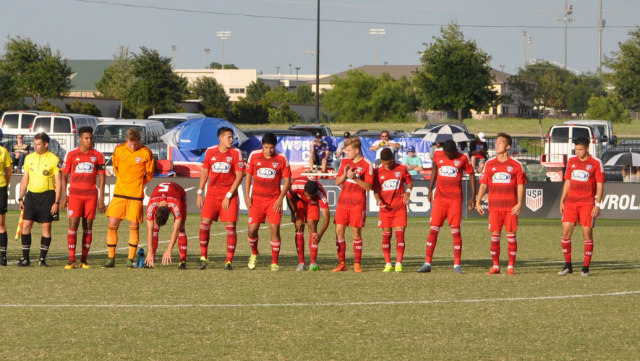 The Development Academy group stages have been settled after last week’s playoffs in Frisco, with eight teams left competing for honors.

The U18 action featured many players competing at the club level for the last time, with college soccer or pro careers set to begin later in the fall.

Here’s a look at some of the top individual performances from the U18 playoffs.