Dev. Academy U16, U18 POTY breakdowns 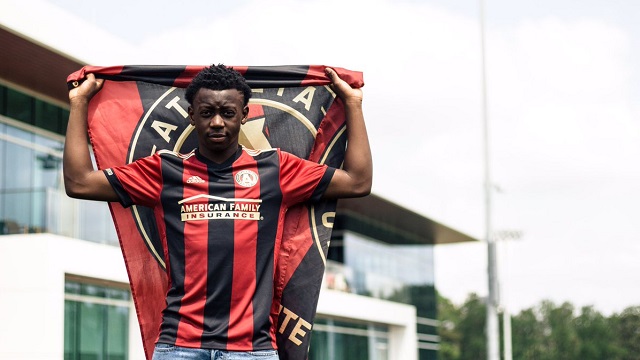 The Development Academy Best XIs released by U.S. Soccer at the conclusion of every season brings along a fair bit of accompanying fanfare. Considering the league isn’t the most visible in the world in terms of actually watching games, the unveil of the league’s best of the best is something of an occasion.

To wit, two of the three U18 regional players of the year from 2016 – Weston McKennie and Isaiah Young – are now professionals in Germany. And the third, Elijah Rice, is RSL Homegrown eligible and entering a highly anticipated sophomore campaign with Washington this fall. So the honor itself goes a fair way toward identifying some of the top up-and-coming talent in the country.

So let’s take a look at the six U16 and U18 players of the year from each of the three regions. You can be sure there are at least a few future professionals in this bunch.