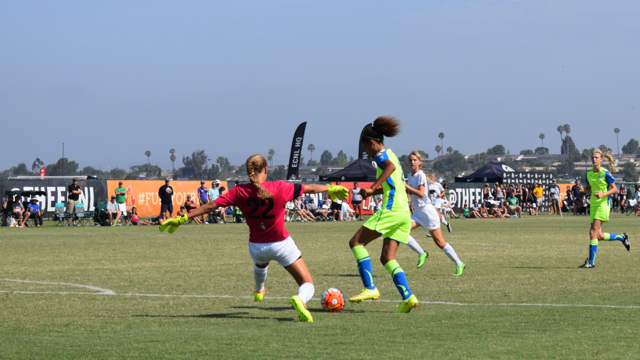 The 2015-2016 ECNL Season is over for the U14 age group. The campaign ended last week when So Cal Blues captured the National Championship over Ohio Premier in the title game on Tuesday.

Blues and Ohio Premier were the two teams left standing after the 16-team tournament at the conclusion of the regular season. Both teams ripped through the postseason on the way to the battle for the title in the championship game.

Below is the TopDrawerSoccer Best XI from the 2016 ECNL U14 Playoffs.