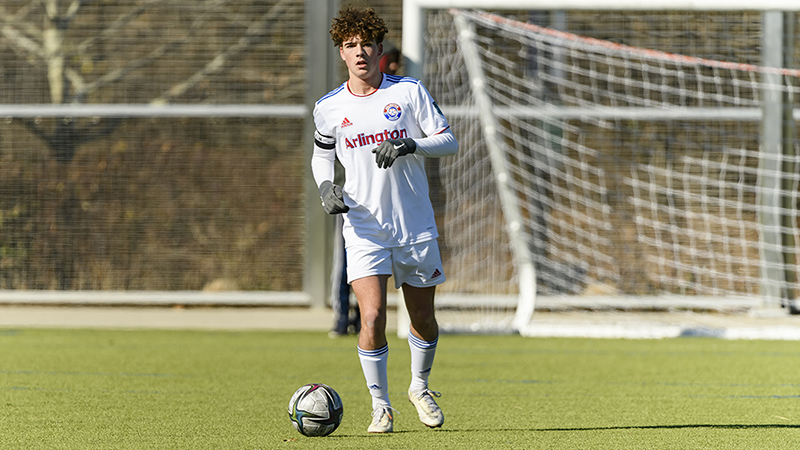 The ECNL Boys season kicked off in August. While not all regular season games will take place at the same time – various corners of the country allow for high school soccer play – the competition should be fierce once again in the upcoming season.

There’s a solid level of quality that kicked off play already. Teams and players that start deeper into the season will be previewed later in the club season.

Here’s a look at some of the players to know from the conferences that started in August or begin in September: Mid-Atlantic, Texas, NorCal, Florida, Heartland North, Mountain, Northern Cal, Northwest, Southeast and Southwest.