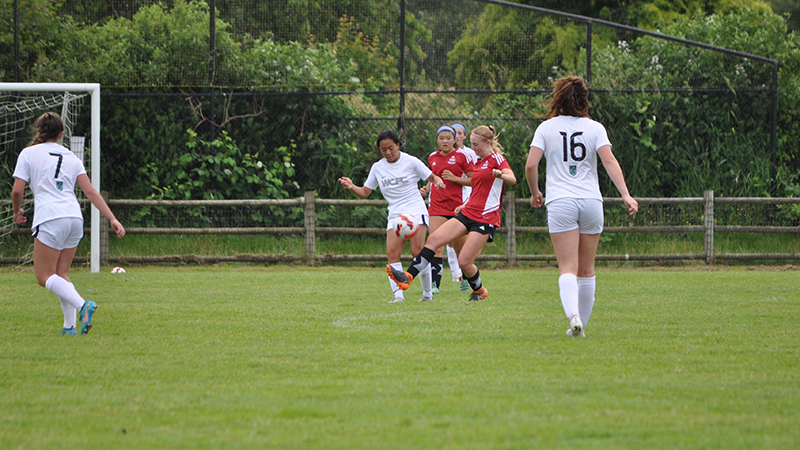 REDMOND, Wash. – A light mist fell as the ECNL Girls National Playoffs kicked off at Sixty Acres Park in the suburbs of Seattle on Wednesday morning.

Under-16, Under-17 and Under-19 squads began play, with the former two opening group matches, and the oldest age groups kicking off a knockout tournament.

A pair of teams required shootouts to advance in the U19 Champions League matches, as Concorde Fire Platinum advanced on spot kicks after an entertaining 2-2 draw against Eclipse Select. DKSC advanced on penalty kicks after a 1-1 tie against Real Colorado National.

Check out some of the top performances from Wednesday’s opening day of games.