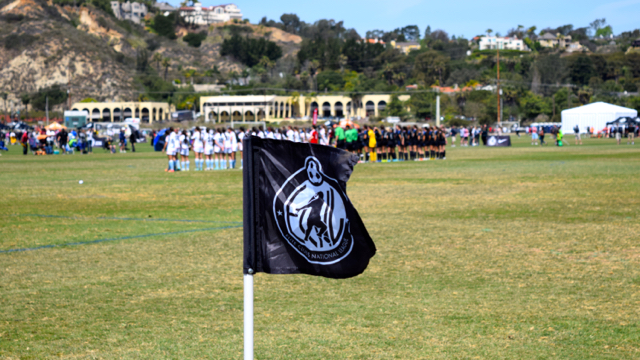 With the sudden closure of the Development Academy and immediate reshuffling of numerous leagues in club soccer, much of the movement has been lost in the avalanche of news. On Tuesday, a new map for the conference alignment for the ECNL 2020/2021 season was released (as of April 20, 2020 - with the possibility of more clubs still to join). According to the data of the map, ECNL now stands at 103 clubs. ECNL President Christian Lavers chatted with TopDrawerSoccer last month about the ideal number of clubs in the league and expanding past 100 in a lengthy interview prior to the news of the DA closing.

The market changed with the sudden closure of the Development Academy, but ECNL has always been cautious about overexpansion. The updated map shows where some gaps are in the coverage, but it also might show that the ECNL has quite a few teams in some major soccer hotbeds already.

Check out which clubs ended up where in the new conference alignment map for the ECNL.