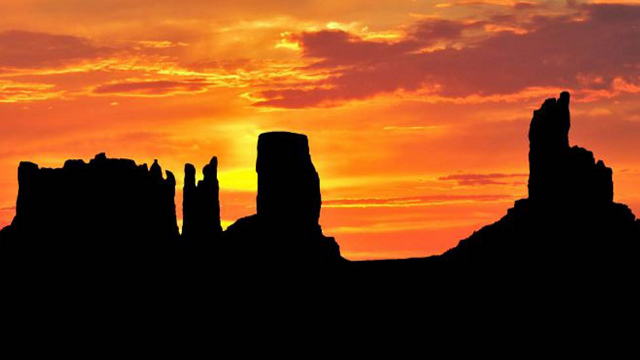 This weekend in the ECNL, all eyes are focused on one city – Phoenix, Arizona, as the first showcase of the season kicks off.

Around 140 teams will descend on the region for three days of non-stop soccer action. Plenty will be at stake for those out there as well, as a couple hundred college coaches are expected to be out scouting for their respective programs.

Most of the participating teams are primarily based in either the Midwest or Western portion of the States, although there are a few notable exceptions, with the inclusion of CASL Chelsea Ladies from North Carolina and fellow Southerners Atlanta Fire and Birmingham United.

Of course, showcases present unique challenges, as teams get the chance to face unfamiliar foes and matchup and see how they stack up against each other from different regions.

Only a small contingent of U14s will be in the area for the Showcase, as this sort of an event is usually reserved for the older teams. However, there will be some representatives from the Western portion of the country that are going to feature here. There will be a regional showcase played in Seattle in a couple of weeks for this age group.

One team that won’t travel far to get there is Phoenix-based club Sereno SC. They’ve struggled in the early stages of this season, but they’ll get three games in this weekend, facing D’Feeters, Solar Chelsea SC and the Dallas Texans. 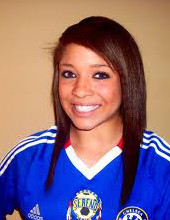 One team that won’t be in Phoenix that has been flying out of the gates is Bethesda SC. With three straight wins, and outscoring local opposition 13-1 in those games, they’ll travel out to play a pair of Ohio teams, Internationals and Ohio Premier. Olivia Kane, Natalie Gately and Jamie Fink have all put up big offensive numbers so far for Bethesda.

Through two games this year, FC Wisconsin has scored four goals in each game – a win and a draw. Can they keep up that offensive production? The Midwestern team faces Sereno SC, MVLA and San Juan SC. Jennifer Wendling has enjoyed a strong start with two goals so far on the year.

It’s been an up-and-down early start to the season for Heat FC, and they’ll take on a pair of Southern California clubs in Real So Cal and De Anza Force, along with D’Feeters from Texas.

Slammers FC has had an interesting first few games to the season, securing three 0-0 draws. They’ll look to score the first goal of the season out in Phoenix, when they go up against Real Colorado, Atlanta Fire and San Diego Surf.

Through three games, things are continuing to look good for Eclipse SC at this level after another strong weekend. A lengthy travel experience is going to throw another challenge into the weekend when they play D’Feeters, Real Colorado and Challenge SC.

The Atlanta Fire’s season is five games old, so they’ll have a bit more experience than some of their other ECNL counterparts in Phoenix. West coast opposition will be in wait, as the Fire takes on Challenge SC, Eagles Soccer Club and Vardar.

Dorian Bailey will look to maintain her strong start to the season this weekend, as Sporting Blue Valley faces an extremely difficult three-game slate. Sporting takes on the Sting, Slammers FC and CASL Chelsea Ladies. Alexa Harmon-Thomas, Haley Hanson have started well too.

SC Del Sol’s Jorian Baucom has been off to a strong start offensively as well, accounting for all five of her team’s goals so far. They’ll be looking for contributions from other parts of the field against Vardar, Challenge SC and TSC Hurricane.

Georgia-bound senior Rachel Garcia has keyed Gwinnett Soccer Association’s strong start to the current season, and she’ll most likely be in action out in Arizona, as GSA faces Lonestar, San Diego Surf and the Texas Rush.

Also traveling are GSA’s conference counterparts CASL Chelsea Ladies. They’ve also made a steady start to the season, winning two out of their first three games. While they won’t have U17 WNT players Joanna Boyles and Morgan Reid, both who are away for the World Cup, Christina Gibbons, Alexis Shaffer and Caroline Brown will be among those leading the side against the Surf, Slammers FC and the Dallas Texans.