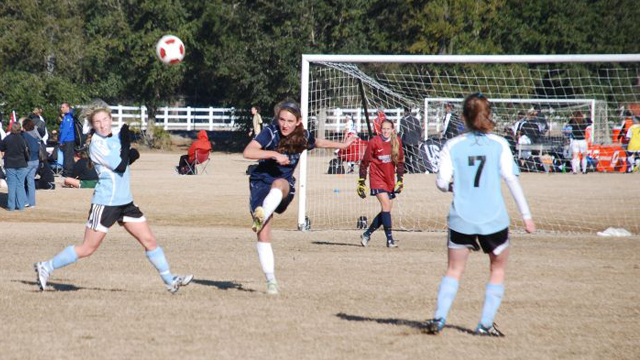 Minnesota Thunder made sure to take advantage of its games this weekend in nearly every age group, as the Midwest Conference club pushed toward a playoff spot with a handful of wins across the board.

Thunder was not the only squad that featured over the weekend. Check out who else excelled in the highlights below.

Santa Rosa United notched its first win of the season on Saturday with a 2-1 victory over San Juan Soccer Club. The Northern California club has had a rough go of it in its debut season in the very competitive Northwest Conference, but a victory over the local rival could be just what the squad needs to get the train back on the track. 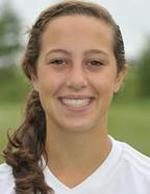 In the Lone Star state, Dallas Texans used a goal by Telia Young to defeat Texas Rush on Sunday. Rheagen Smith provided the assist on Young’s tally against the Rush, which pushed the Texans record to 5-1-6 on the season. The Dallas club is currently in fourth place in the Texas Conference.

Minnesota Thunder moved into a wild card spot with four points from two games over the weekend. Thunder drew 0-0 with Sporting Blue Valley on Saturday, and then defeated FC Wisconsin Eclipse 3-2 on Sunday. Thunder used goals from Keely Cartrett, Arielle DeLa Curz, and Mariah Haberle to secure the victory. Carly Goehring, Alaysia Lane, and Sydney Sherek each recorded an assist for the winning side. Lindsey Weiss had a goal and an assist for FC Wisconsin Eclipse.

Lonestar SC pushed the Dallas Sting on Sunday, but the top team in the Texas Conference remained undefeated on the season at the end of the day. Sting won 2-1 thanks to goals from Kayla McKeon and Ashleigh Lyons. U.S. youth national team standout Jordan Harr had an assist for Sting, which improved to 10-0-3 on the season.

Like in the U15 age group, it was McLean and Minnesota Thunder that were the toast of the weekend in the U16 age group.

The Virginia club improved to 8-2-1 on the season with a pair of shutout victories. Mia Hoen-Beck was the key on Saturday with two goals in the 3-0 win over Bethesda. Hoen-Beck is up to 16 goals on the season. Rebecca Voyack had two assists on the day. Voyack added a goal to her haul on Sunday in the 2-0 win over the Richmond Strikers. Kaitlyn Forsht provided the other goal.

Sporting Blue Valley got its revenge in the U17 game where the Kansas club cruised to a 6-0 victory over Minnesota Thunder. Sporting is 12-0-2 on the season and riding a five-game winning streak.

Richmond Strikers and McLean Youth Soccer battled to a 1-1 draw on Sunday in a Midatlantic Conference battle. Caroline Hahn scored the lone goal for the Strikers, which sit just outside a playoff spot as they head into the final stretch of the season.

Minnesota Thunder made its push toward a top three spot in the Midwest Conference with wins over Sporting Blue Valley and FC Wisconsin Eclipse over the weekend. Thunder scored eight goals in the two games to snatch the six points in conference play.