Examining players for the national teams 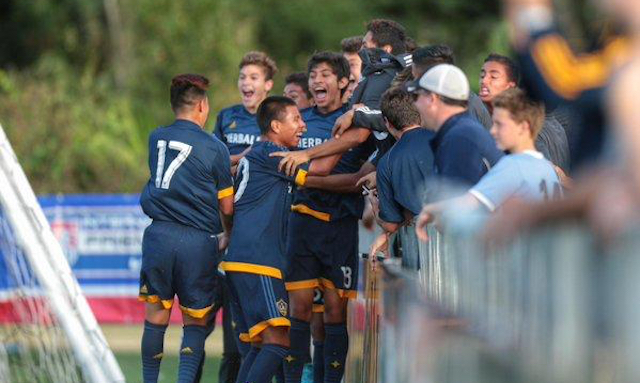 This year will be a big one for the U.S. youth national teams.

The men’s side of the Federation has an important year upcoming thanks to the change in the coaching ranks. Richie Williams, former head coach of the U.S. U17 Men’s National Team, is out and John Hackworth is back as the coach of that age group. Tab Ramos is still running the U20 MNT, but Brad Friedel and Omid Namazi are now coaching the U19 and U18 MNT respectively. There are still vacancies at the U15 and U16 positions.

All of this shakeup leads to an opportunity for new players to catch the eyes of the new regime. TopDrawerSoccer takes a look at some of the potential players who deserve look with the boys national teams in 2016. Players born in 2001, 2002, and 2003 are eligible for this list.