FC Dallas walks off due to racist language 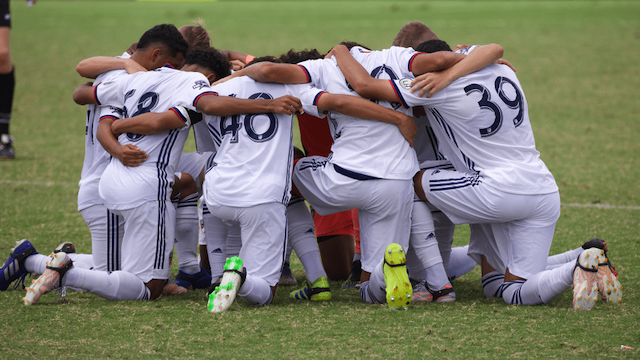 According to a report from Buzz Carrick at 3rddegree.net, FC Dallas U15 (2007) walked off the field on Friday (September 24) following the alleged use of racist language by a Colorado Rapids academy player during an MLS Next game. Neither academy nor MLS Next has commented on the report at this point.

Sad day - Multiple players from @RealColoSoccer U14s using #racist slurs against @FCDallas players. Not addressed during as ref let the @MLSNEXT game play on. For the parents who tried to insist it’s “part of the game” - no Sir, we must be better! #dotherightthing

MLS Next announced in March a series of initiatives to combat racism, hate, and discrimination. The league’s ability to handle these incidents needs to be under scrutiny considering the lack of action so far.