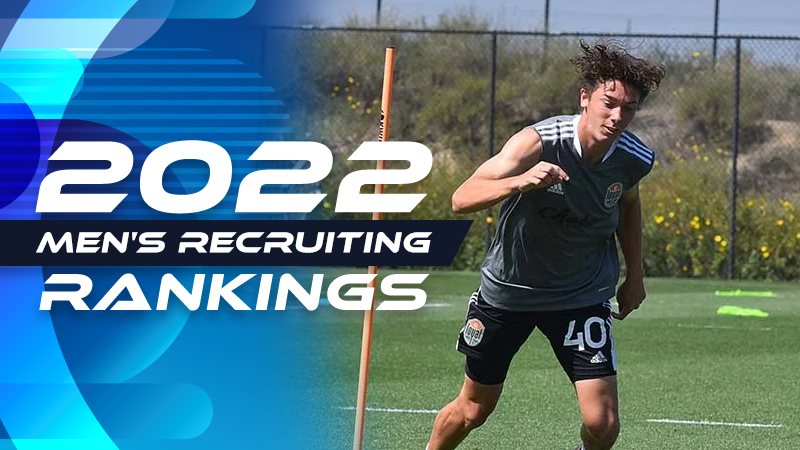 The final TDS Men's Division I Recruiting Class Rankings are out for the class of 2022, on the eve of the start of the new season.

Players have reported to campus, getting over the line, as the field expands to 50 for the final rankings update. While the rankings lean heavily on domestic additions and reported transfers, international players are considered as well.

Check out the final men’s DI recruiting classes for 2022 below.

Please send any correction or omissions to editor@topdrawersoccer.com.

It's a tremendous class that’s arrived at San Diego State this year – at least on paper. Can head coach Ryan Hopkins steer his side up the Pac-12 standings?

It’s a very well-rounded class for the Demon Deacons, with additional depth coming in up and down the field.

The Irish lost big talent from last year's roster, and have brought in ample quality that could impact the team right away.