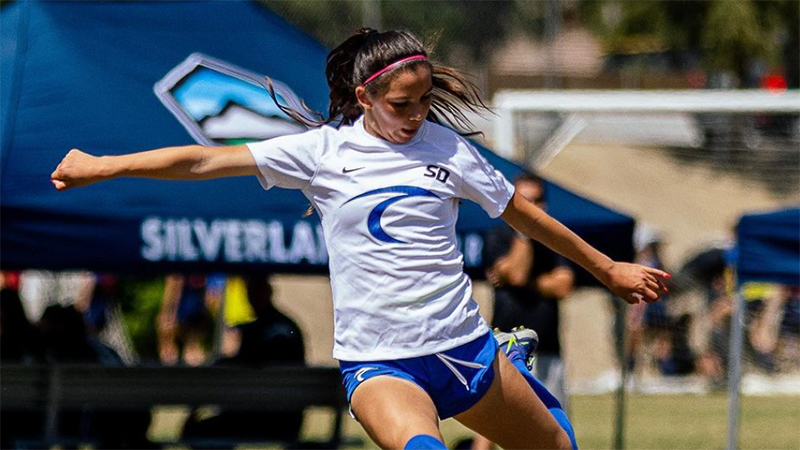 The U.S. Under-17 Women’s National Team continues World Cup preparations in the coming week in Spain.

It’s a final chance for players seeking to make the final roster, as this is the final training camp before the competition begins in October. Due to FIFA’s recent ban of the India Football Federation, the location of the competition is to be determined.

Given that it’s the last camp with head coach Natalia Astrain before the tournament, the three games (two against Spain and one versus Germany) is a final shot for players to earn a roster spot.

Here’s a look at five candidates that didn’t compete at qualifying with a chance to earn a World Cup opportunity.