Here is the June Team of the Month for the Midwest Region (Iowa, Illinois, Wisconsin, Minnesota).

Francisco Sajuan, Chicago Fire U16 Academy: Francisco enjoyed a hot goal-scoring streak as his team clinched a berth in the USSF DA Playoffs, including a hat trick against Indiana United. 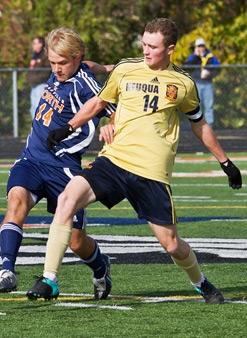 Tyler David, Minnesota Thunder U16 Academy Forward: Tyler scored as the Thunder closed their USSF DA regular season with a pair of wins to clinch a wildcard berth in the playoffs.

Jeffrey Gal, Sockers FC U18 Academy, Goalkeeper:  Jeffrey recorded a pair of shutouts in goal as Sockers clinched a wild card berth in part through wins over Chicago Magic and Crew Soccer Academy.

Jacob Brindle, Chicago Fire U18 Academy, Forward: Jacob scored in an important 2-1 win over Internationals as the team earned a wild card berth for the USSF DA Playoffs.

David Caban, Chicago Fire U18 Academy, Defender: David continued as a stalwart in defense for the Fire all season. He plans to attend Wisconsin. 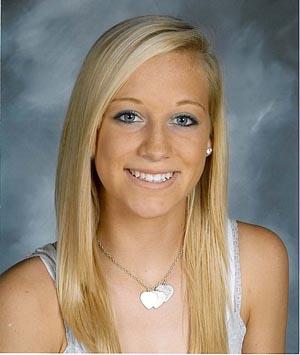 Megan Oyster
Megan Oyster, Ohio Elite U18, Defender: Megan, on her way to UCLA, was recently honored by the Chicago Tribune as 1st Team All-State for her play at Neuqua Valley High School.

Michelle Mottonen, Eclipse Select, U16, Forward: Michelle was chosen to the Chicago Tribune All-State team as a sophomore at Fremd High School.

Genevieve McGowan, FC United, U15, Midfielder: Ginny was the only freshman selected at any level for the Chicago Tribune’s All-State team.