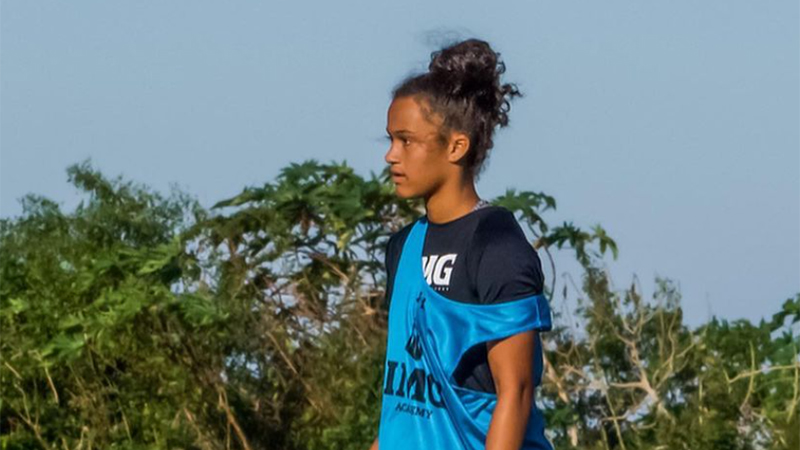 The Girls Academy League is heading for Mesa, Arizona this week for the Champions Cup and Winter Showcase.

A total of 116 teams across the six age groups will contest the Champions Cup. Each team plays three group games, with top three teams from each group advancing to the Champions Cup finals set for early March in Florida. The best fourth place team from each age group will secure progress to the Round of 16 as well.

Check out some of the teams and players to know from the Champions Cup.