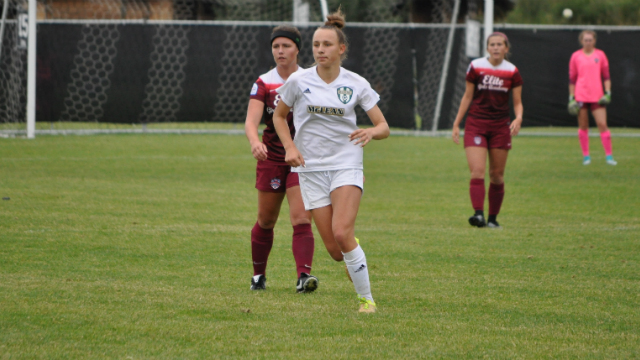 A new Girls ECNL season kicked off last weekend, with another long path to individual and team glory in front of squads around the nation.

While many clubs won’t be in action until later this year due to ECNL honoring the high school soccer season, plenty of players and teams are gearing up for a new season.

As the season progresses, keep an eye on some of these players as they look to leave their mark on the upcoming club season.