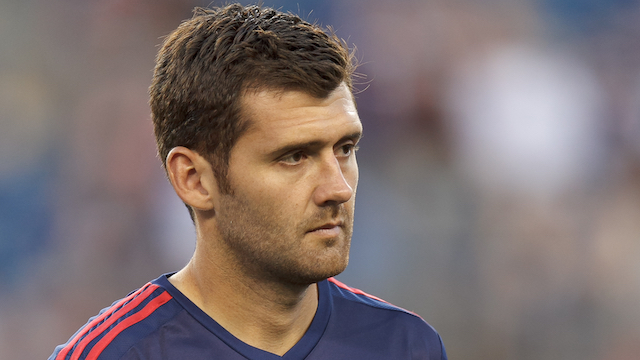 Gonzalo Segares joined U.S. Soccer in January 2020 as head coach of the U.S. Under-15 Boys’ National Team. After an impressive 10-year playing career in Major League Soccer with the Chicago Fire, the defender began his coaching career immediately following his retirement in 2014. He helped lead the Fire Academy’s U-18 squad to the 2015 Development Academy Championship as an assistant coach before spending four seasons with Chicago-area FC United as assistant academy director and head coach for the U-14 and U-16/17 squads. He holds a U.S. Soccer “A” Coaching License.

“The U-17 age group represents a critical stage of development for our young prospects and we’re pleased to have Gonzalo lead the team,” said Brian McBride, USMNT General Manager. “Since he joined us in January 2020, we’ve been impressed by his work with our USMNT program. He’s grown as a coach during this difficult pandemic period and he has what it takes to be a great leader for this important team, helping young players take the next step in their careers.”

As a player, the former Costa Rica international helped Los Ticos reach the 2010 FIFA World Cup and the 2009 Concacaf Gold Cup Semifinals over the course of 19 caps. Segares made more than 250 career appearances with the Fire and won the Lamar Hunt U.S. Open Cup title with the club in 2006. He also won a cup championship in 2010 with Apollon Limassol in the Cypriot First Division.

“I’m very excited for the opportunity to take over the U-17 Men’s National Team,” said Segares. “It’s been an honor to be a part of U.S. Soccer, working with the best players in the country at their age group and learning from (USMNT head coach) Gregg (Berhalter) and his staff. Players on the U-17 MNT are at a critical point in their careers. I’m excited to help them reach new heights as we prepare them for international competition.”