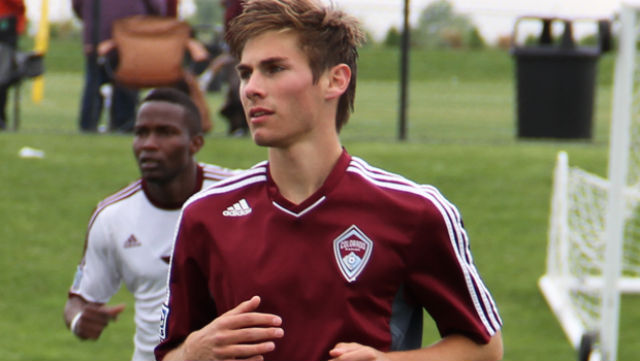 The college season is still months away, but a handful of impact commits with heavy ties to MLS rosters should make the season run a bit smoother when it does arrive. Today’s Homegrown Watch takes a glimpse at three Homegrown eligible players shuttling off to the college ranks later this summer. A positive stint on the college level could mean a contract offer sooner rather than later.

There’s something to be said for being in the right spot at precisely the right time. As a striker, that’s not something that’s particularly easy to teach. Movement is a tricky thing, and most times forwards simply need to dissect the run of play as it happens to find creases and spaces. That doesn’t come from the sideline. It comes from practice and the simple act of knowing. And Williamson’s steadily developed into one of the most natural strikers in the academy in exactly this area. The knowing.