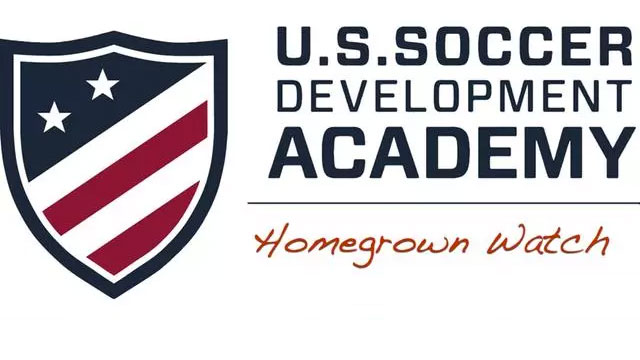 This is the first in a new regular segment on TopDrawerSoccer.com called Homegrown Watch. Throughout the course of the Development Academy season, the column will highlight and analyze a selection of high performing academy players who either recently signed MLS deals or should be on deck. Think of it as a analysis engine for MLS’s next big stars coming down the pipe.

This week, we focus on a will-he-or-won’t-he saga in the desert, a player looking to bounce back from a failed World Cup qualification campaign and more. The watch begins now.

There are exactly two players in the entire Development Academy, regardless of age, who’ve scored more than RSL’s supersonic U18 forward this season. Lennon’s averaging a goal per appearance at the DA level, which is an insane return that’s almost never sustainable. And yet for Lennon, you get the sense he could do this all year. It’s like a professional playing amongst amateurs. At least on a talent basis, that’s not far from the truth.