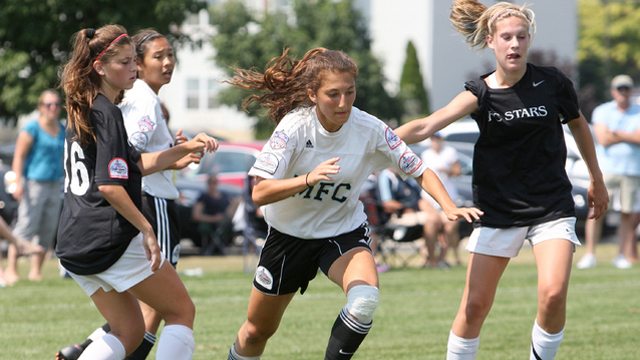 It was a slow weekend in the ECNL with only a few clubs in action. The lack of quantity did not mean a lack of quality, as there were still some quality performances during the first weekend of March.

With the majority of the action in the Northwest, check out which players from the IMG Academy Top 150 Players found the back of the net in the ECNL during the first full weekend of play in March.