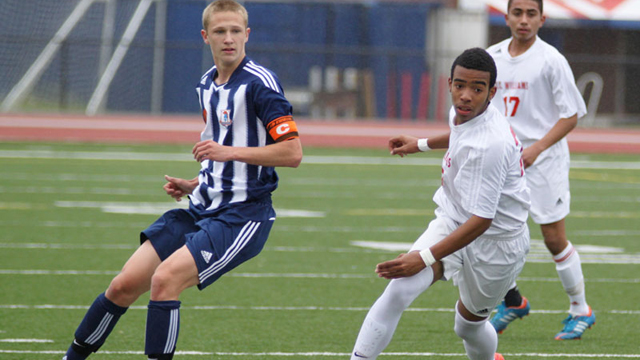 RICHMOND, Va. — Jefferson Cup wrapped up its opening weekend on Sunday and featured some of the top club soccer players in the United States. TopDrawerSoccer.com was in attendance for the three-day tournament and took in the action from as many games as possible.

Given the high level of competition and number of standout players, TDS handed out a best XI from the event as well as an offensive and defense player of the tournament.

Check out who made the cut below.