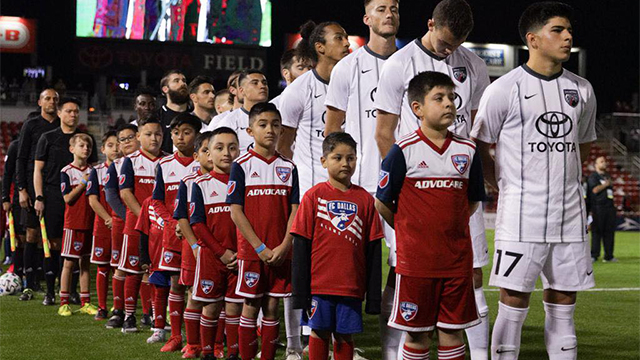 Each week during the 2020 domestic season, TDS will provide analysis on notable performances from young talent in MLS and USL.

Is the most exciting young, U.S.-eligible attacking prospect competing in the USL this season?

It’s been quite the rise for Jose Gallegos over the past month. From carving up a strong FC Dallas in preseason, to signing a professional contract with San Antonio FC two weeks ago, it was no shock to see Gallegos start in the USL Championship opening weekend.

And the attacking midfielder didn’t disappoint. Gallegos looked the part of an attacking talent that fans would come pay to see. In Saturday’s 1-0 win against the Real Monarchs, he was a handful. Whether it was a beautifully weighted through ball that setup a dangerous chance in the first half, or a number of driving runs with the ball at his feet, it was a hugely positive outing for the midfielder.